Our Revolution Endorse Paul Feeney for State Senate - Sign up to Volunteer! 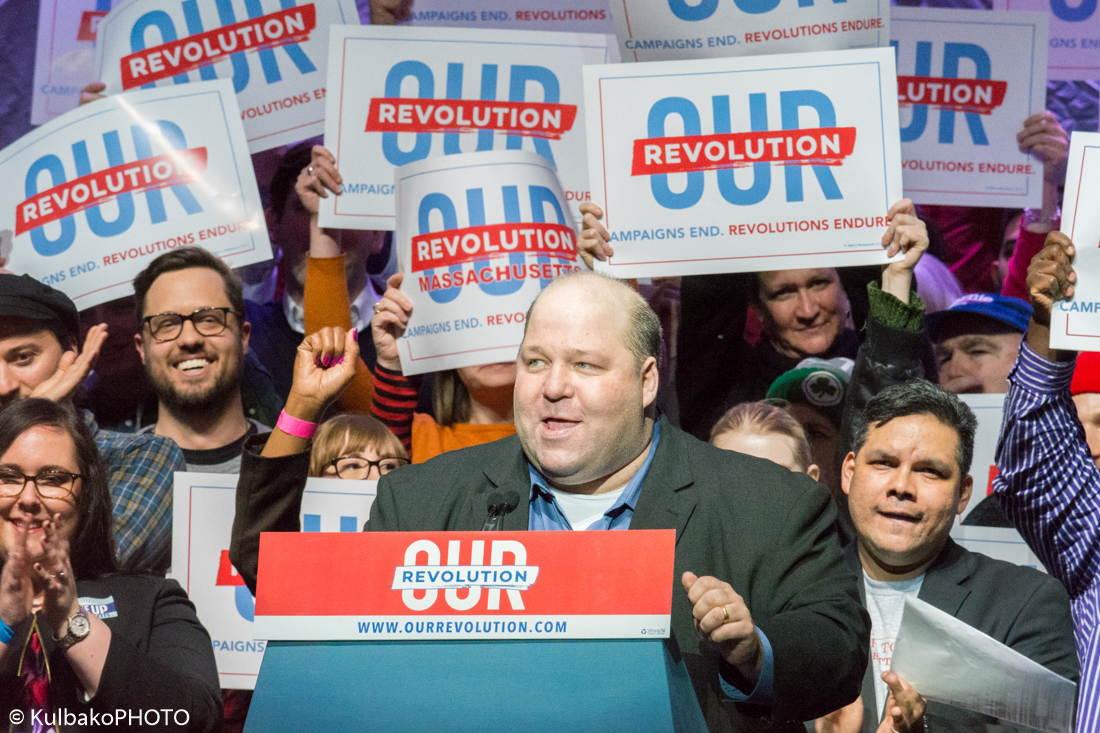 Paul served as the Massachusetts State Director for the Bernie Sanders for President Campaign.

Please sign up below to volunteer and help elect Paul to the State Senate.

*This site is managed by The Feeney Committee, is the official Campaign site of Senator Feeney, and is not associated with Senator Paul Feeney's official government page*