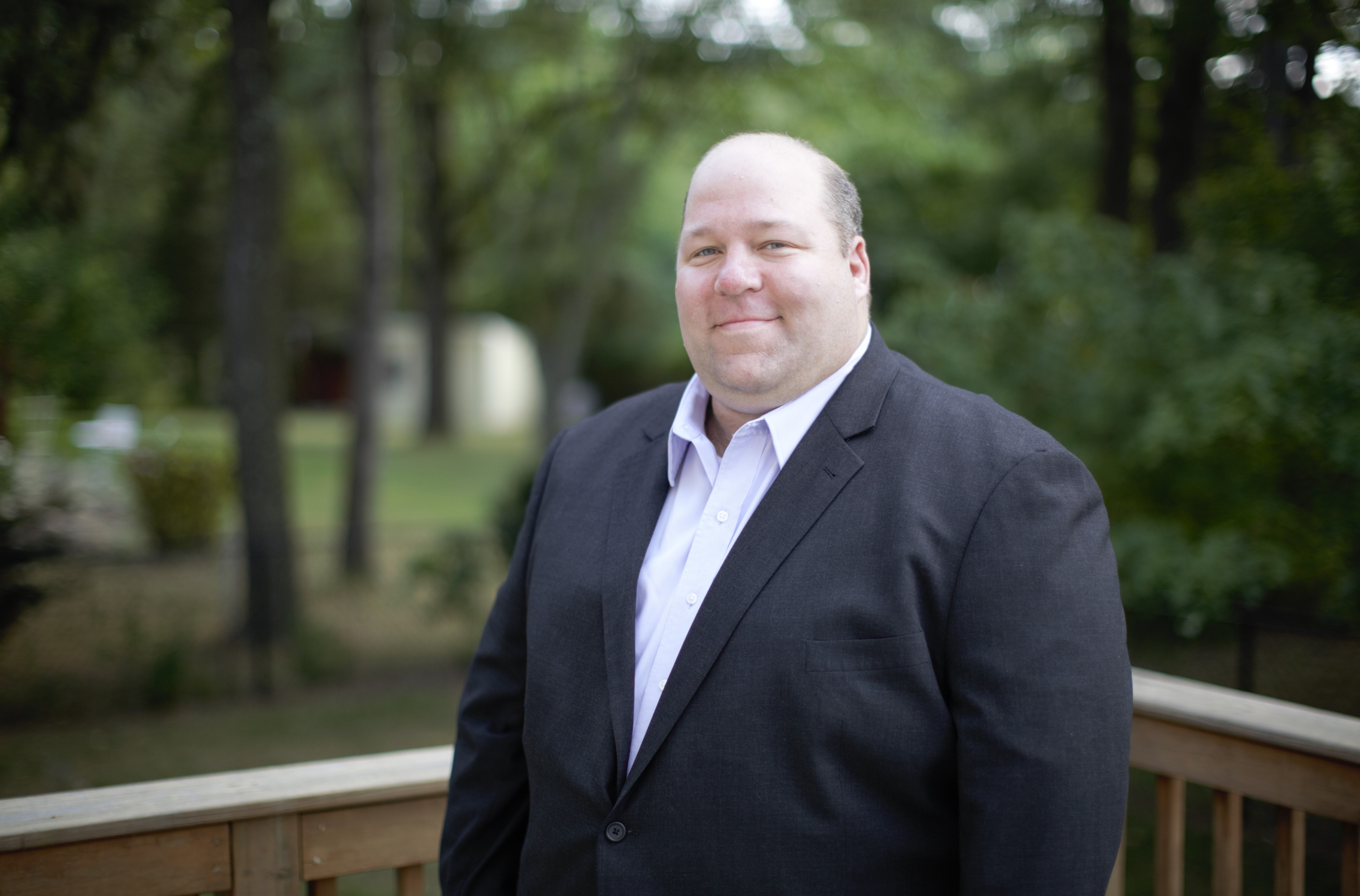 FOXBOROUGH - Today, the Paul Feeney for State Senate campaign formally announces the endorsement of the Massachusetts AFL-CIO and dozens of local unions that collectively represent thousands of workers throughout the Bristol & Norfolk State Senate district.

Massachusetts AFL-CIO President Steven Tolman cited Feeney’s distinguished career of fighting for working families in and out of the workplace.  “Paul has spent his life advocating for working families in the workplace, in his community and at the State House.  He is a born leader with the passion and backbone to challenge the system and stand up to injustice.  I know he will be a strong voice for the people of his community.” Said Tolman.

“The Bristol & Norfolk district is made up of communities full of hard-working people” Said Feeney “I believe that we need to level the playing field for working people once again.  Too often, working people get squeezed out by the elected and the well-connected at all levels of Government.  We deserve a Senator that has the courage to stand up for workers even when it’s not politically expedient to do so.  I am proud and deeply honored to have earned the endorsement of so many working people in this district including those represented by the Massachusetts AFL-CIO.”

Feeney is on a leave of absence from his job as a technician for a telecommunications company and as the Legislative Director for IBEW Local 2222. In addition to his term on the Foxboro Board of Selectmen, Feeney previously served as the first Chief of Staff to Senator James Timility, a senior campaign official for Congressman Stephen Lynch’s bid for Senate in 2013 and as the Massachusetts & Connecticut State Director for the Bernie Sanders for President Campaign.  Paul is 39 years old resides in Foxboro with his wife Laura who owns and operates a licensed family childcare business in the couple's home.