“Regular working-class people in our communities deserve a voice in the Massachusetts Senate. Since getting sworn in to the legislature, I have worked hard in a bi-partisan way to improve our neighborhoods, address sky-rocketing healthcare costs, fight for our schools, protect our environment, end chronic homelessness, provide for our veterans and seniors and give a voice to working people.  I’ve been able to deliver for the people of our district because I never let politics get in the way of progress. I believe in lifting people up, giving a voice to the underdog, and advocating for fairness, justice, and equity. I wear my heart on my sleeve and never forget who I work for, where I came from and what our values are.” 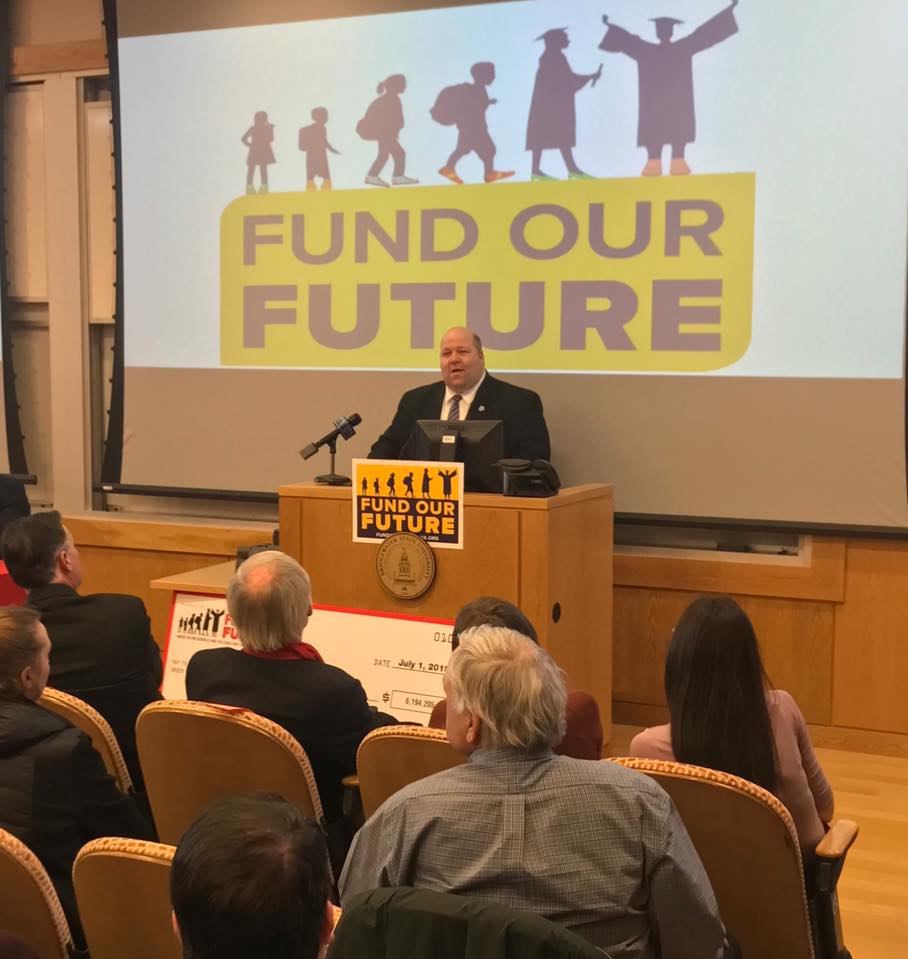 Though raised primarily in the Boston neighborhoods of Roslindale and Jamaica Plain, Paul’s first exposure to politics, government and public service occurred when he and his family lived briefly in Central Massachusetts.

The Feeney family learned that the well that provided water to their home was contaminated. Because of the high levels of carcinogens dumped into the ground by a near-by business, local families were warned not to drink their water, and to limit skin exposure.

The Feeney family began to organize their neighbors and collectively they pushed for the extension of the public water supply into their neighborhood. Though he was in middle-school at the time, this episode left an indelible mark on Paul, as he learned through the struggles of his family, that people often had to fight for their basic rights, and that working together was the best way to get their collective voices heard – and to make change. It’s a lesson that has guided him ever since.

Though Paul dreamed of attending college, it wasn’t an option for him and his family because of financial difficulties that his and so many other Massachusetts families faced. After graduating Don Bosco Technical High School in Boston in 1996, Paul entered the workforce. 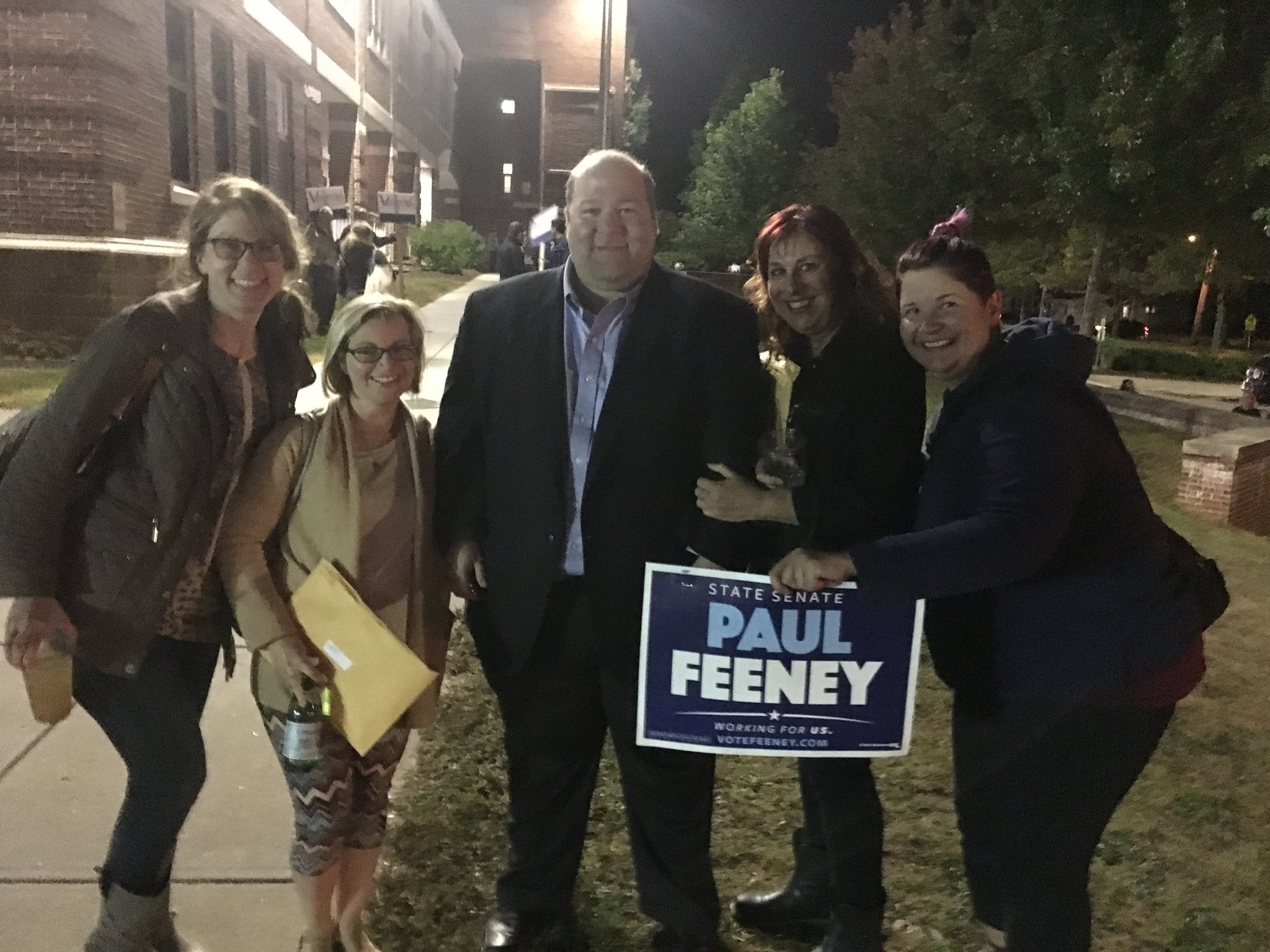 Starting on the overnight shift at 19 years old, Paul worked as a driver for a telecommunications company delivering company mail, tools and equipment across Massachusetts. Paul took advantage of the training opportunities available to him and he passed the necessary exams to move out of the driving job and into a Central Office Technician job in Boston.

As a member of the International Brotherhood of Electrical Workers, Local 2222, Paul saw the value in standing up for himself and his co-workers. His natural leadership and advocacy skills led to his appointment as a steward in his work group. Later, he was elevated to a Chief Steward. He ultimately became Legislative Director of Local 2222.  In that role, Paul advocated on Beacon Hill for legislation that saved local jobs, increased safety in the workplace and protected consumer rights.

Paul spent ten years learning how Beacon Hill worked, testifying on behalf of working people in front of numerous legislative committees. He saw that - too often - regular working people didn’t have a strong voice in their state government.

In 2005, Paul took a leave of absence from his job to serve as the first Chief of Staff to his State Senator and predecessor, working alongside the senator in fighting for the people of the Bristol & Norfolk District.

In 2007, Paul was elected to the Foxborough Board of Selectmen, becoming one of the youngest selectmen in the town’s history.  He served as Chairman of the Board in 2009.  During his time on the board, Paul worked on issues of public safety and economic development.  Deeply influenced by his own experience years before, Paul joined with his neighbors in a bordering community and led the effort in Foxborough against a proposed power plant in the nearby community.

In 2013, Paul served as the Labor Director for his longtime friend, Congressman Stephen F. Lynch’s campaign for the US Senate.

Paul was the State Director in both Massachusetts and Connecticut for US Senator Bernie Sanders’ campaign for the Presidency in 2016.

He was chosen to speak at the 2016 Democratic National Convention in Philadelphia where he delivered a passionate speech in support of Senator Bernie Sanders’ nomination, while uniting the party for a general election campaign against Donald Trump.

Since becoming our Senator, Paul has quickly gained the reputation as one of the hardest working public servants in the Commonwealth, focused on delivering for his constituents wile working collaboratively with local and state officials from all parties to get things done. Paul has successfully secured millions in funding and bond authorizations for our cities and towns.

Paul and his staff have held dozens of “District Office Hours” throughout the communities of our district - in senior centers, libraries, restaurants and even early mornings at commuter rail stations.  He meets regularly with our local officials, Select Board Members, and Councilors and can often be seen meeting with constituents at coffee shops, town halls and libraries throughout our district. 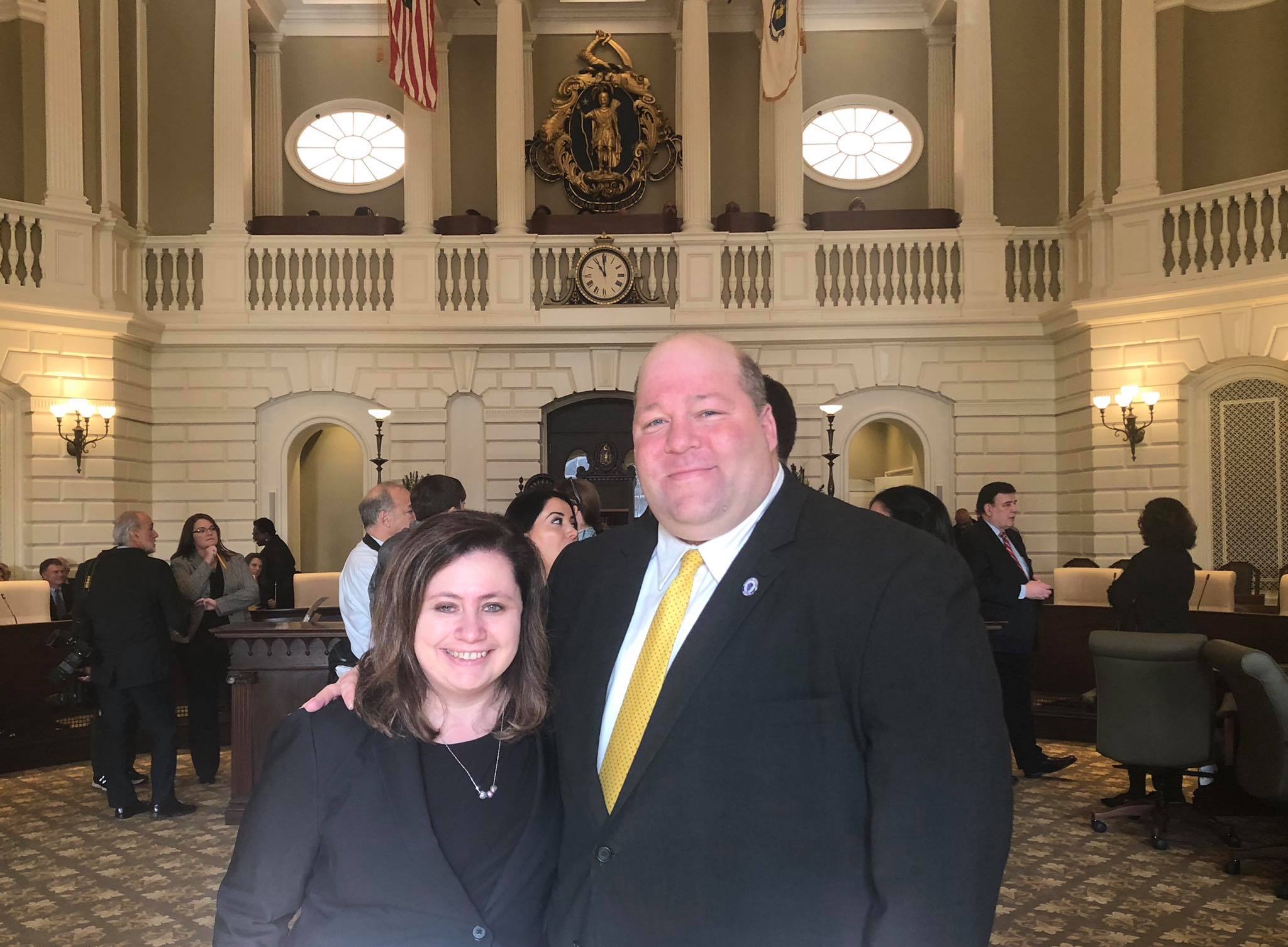 Paul is a working-class, full-time Senator that works just as hard as the people he is elected to represent.  He is from this district, is invested in our district and is always present.  Whether at a local farmer’s market, eagle scout ceremony, senior center discussion, school function or community meeting, Paul is present, he is available and he is accessible.

He posts regularly on social media to keep his constituents up to date on his work, and to stay connected to the people he serves.

Paul spent many years working as a DJ on nights and weekends and has volunteered his services at many local charity events. A licensed pyrotechnician since 2001, Paul has led a crew of technicians in producing professional fireworks displays throughout Massachusetts in a unique trade that he entered at 18 years old and has worked continuously in for over 20 years until his election to the Senate.  Paul is an avid Football fan and a proud Patriots fanatic.  He coached youth football for many years in both Foxborough and in West Roxbury.

Paul and Laura own their home on North Street in Foxborough where Laura operates a licensed family child-care business.