“Recent data shows that this public health crisis continues to grow throughout Massachusetts.  Though deaths attributed to opioid overdose are declining slowly, substance abuse in general is trending upward.  The presence of deadly fentanyl in our communities presents a major hazard to those addicted to drugs and to the first responders that protect and serve us.  Our approach cannot be strictly punitive as this is a mental health issue more than a criminal justice issue. I believe we must increase the amount of beds and treatment facilities in Massachusetts, mandate expanded insurance coverage and ensure the accessibility and affordability of treatment services for those that are suffering the grip of addiction.  I have been on the other end of that phone as those caught in the grip of addiction and those that love them have reached out for help. This is not an abstract issue to so many of us in our district. It’s real, it’s painful, it’s frightening and we must do more.” 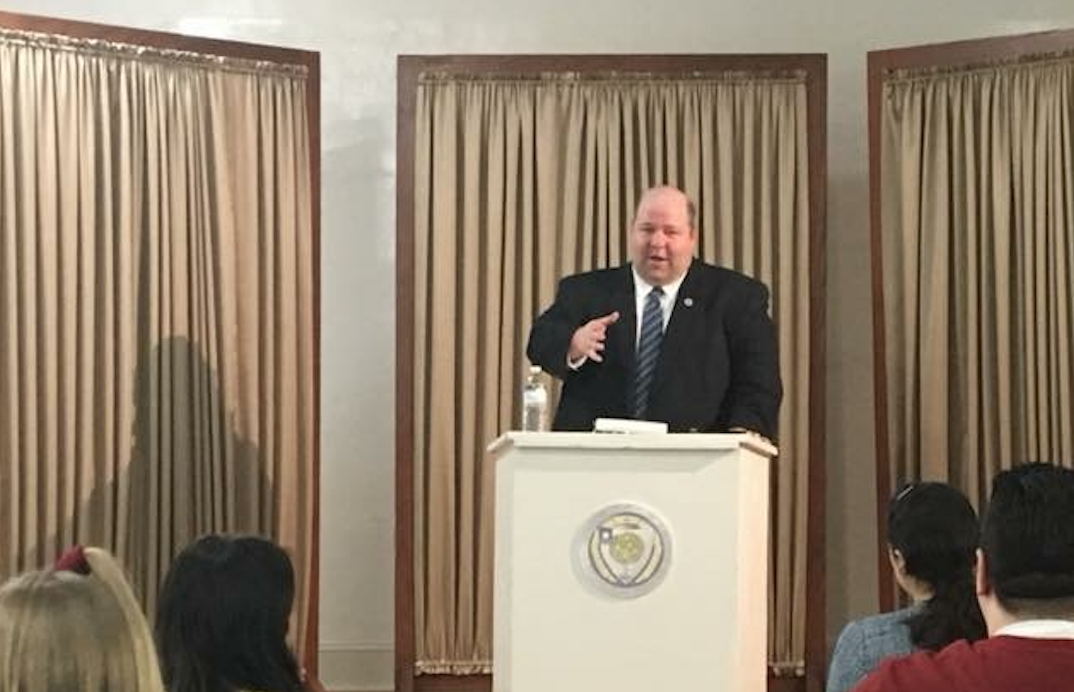 Senator Feeney has worked tirelessly throughout his short time in office to influence legislation that curbs this deadly epidemic.  As the House and Senate refined their respective substance abuse bills, Senator Feeney went to work in his district by convening a roundtable discussion in Attleboro.  Senator Feeney brought together public safety professionals including county Sheriffs, District Attorneys, Police and Fire Chiefs and officers, recovery coaches, treatment professionals, medical administrators and providers, people in recovery and other citizens to talk about the opioid epidemic and changes needed to address this crisis.  During the Senate debate on this critical legislation, Senator Feeney was active in lobbying his colleagues for many measures important to the people he represents.

He co-sponsored a successful amendment that would examine the role pharmaceutical companies and executives play in the opioid epidemic as well as a bi-partisan amendment that would allow for persons deemed a serious danger to themselves or others to be held in protective custody while awaiting action by a judge.