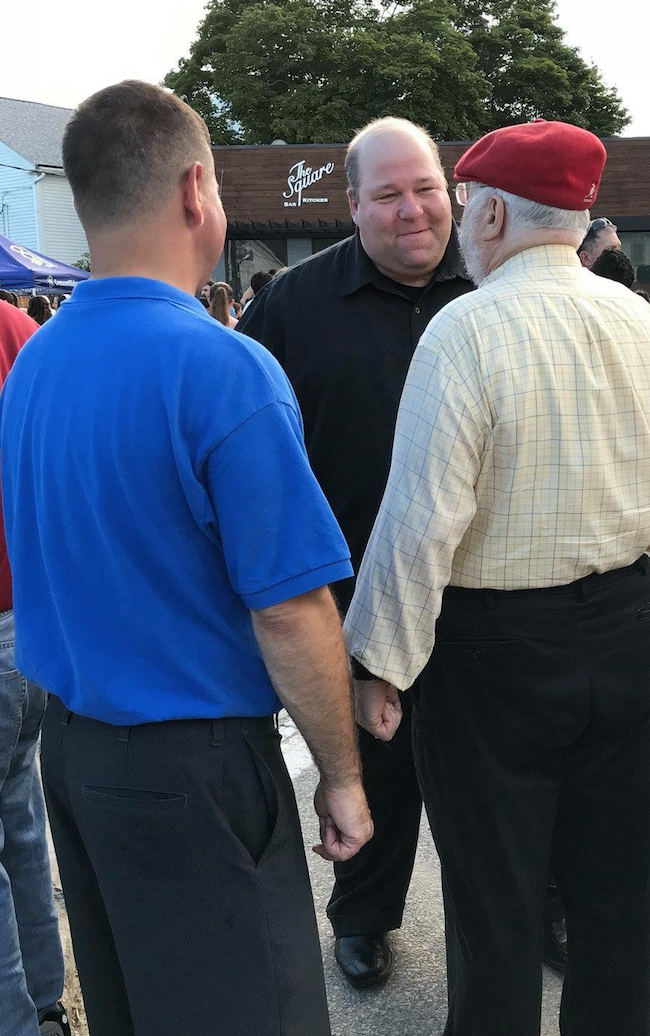 “I cannot sleep at night if I don’t do everything in my power to protect our environment and move our Commonwealth toward asustainable future.  While others may use this issue as a political talking-point, I believe that action is required immediately. A defining moment in my life came at a young age when my family learned that our home’s water supply, along with that of dozens of our neighbors, had been contaminated by a nearby business.  Enforceable regulations must be put in place to ensure the protection of our natural resources.

I also believe in science, and though some may deny the connection between our energy consumption and climate change, I would be negligent in my work as a Senator if I did not strongly support policy that moves us toward one-hundred percent renewable energy.  I am proud of my work in the last year on bills that increase our renewable portfolio standards, protect our communities from pipelines and compressor stations, provide funding for local projects and incentivize job-heavy growth in the renewable energy sector.”

As a strong voice in the Senate on environmental issues, Senator Feeney has been active in policy-making that takes a bold approach toward renewable energy and environmental protections.  Supported by the political arm of the Environmental League of Massachusetts, Feeney is committed to continuing his work on these vital issues. During debate on Senate Bill S2545 (An Act to Promote A Clean Energy Future), Feeney filed an amendment, supported and passed in a bi-partisan way that would divest Massachusetts money from the thermal coal industry.  Speaking on the floor of the Senate, Senator Feeney exclaimed boldly that “we should put our money where our mouth is…” and divest from coal while reinvesting in the clean energy sector that is environmentally sound and job heavy. 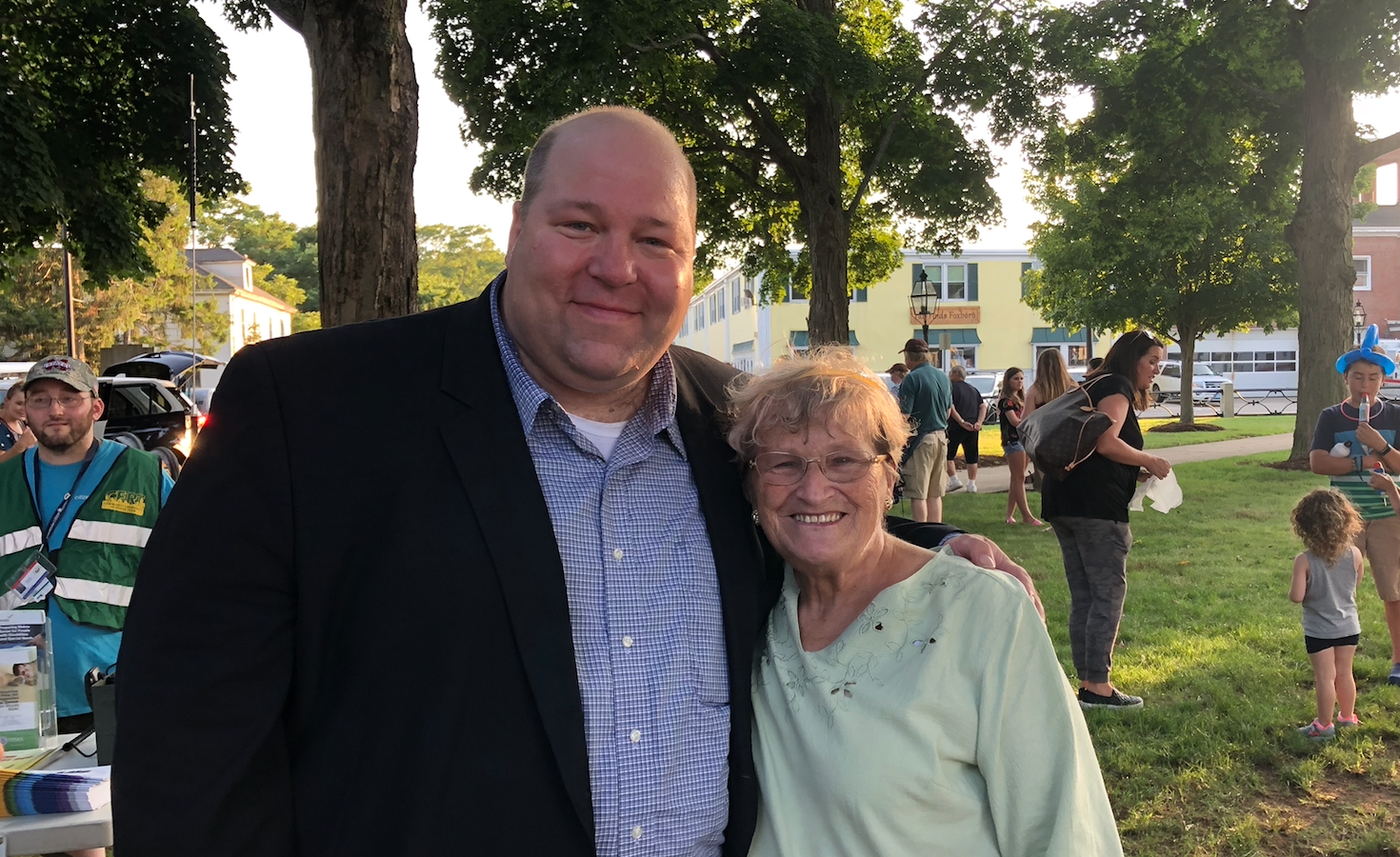 A vocal opponent of the proposed natural gas compressor station in Rehoboth, Feeney joined with a Republican colleague in support of an amendment that would restrict the siting of compressor stations in Massachusetts.  During debate of this amendment, Senator Feeney rose to the podium to speak passionately to his colleagues about the compressor stations and asked for their support to protect communities in his district, like Rehoboth, Seekonk and Attleboro from these monstrosities that adversely affect our environment and quality of life.  Earlier this year, Senator Feeney brought together dozens of people from the district as well as colleagues, Senator Pat O’Connor (R-Weymouth) and Senator Jamie Eldridge (D-Acton) to meet with local officials, union representatives, CARCS members and others at a forum in Rehoboth to discuss the compressor station, pipelines and a renewed focus on renewable energy.