Posted by Paul Feeney 10sc on · Add your reaction

Senator Paul Feeney announced today that he has earned his way on to the Democratic ballot this year for re-election to the Massachusetts State Senate. After collecting over 450 signatures of registered voters throughout each of the 9 cities and towns of the Bristol & Norfolk district, Feeney turned in his locally certified signatures to the Secretary of the Commonwealth's election division on Tuesday, May 6th, well before the June 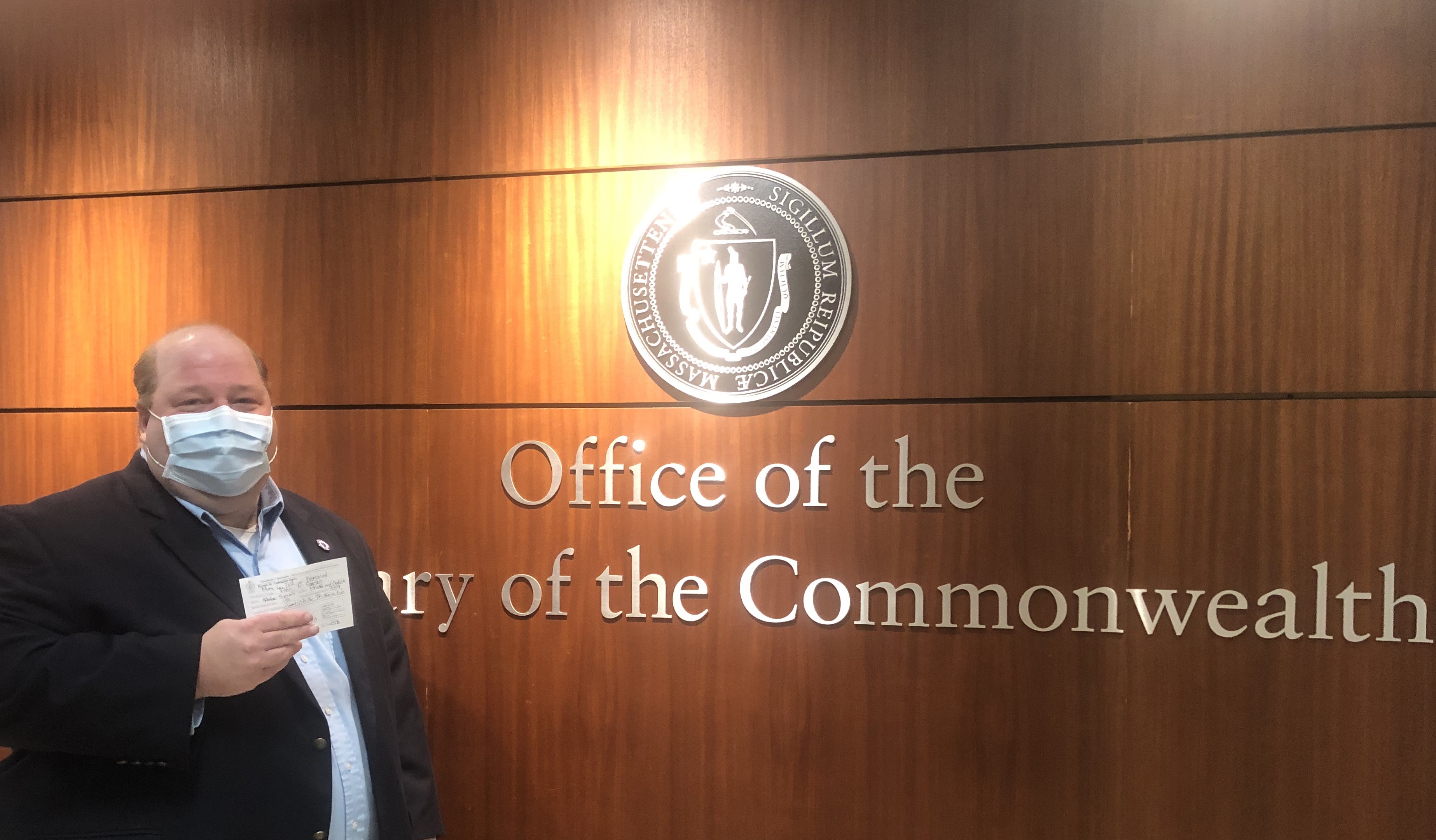 deadline. "I am incredibly grateful for the support and efforts of so many to ensure that I will be on the ballot this Fall," Feeney said. "I'm proud to serve our communities in the Massachusetts Senate and look forward to this opportunity to earn another term by the voters of our district. These are not ordinary times, and my focus remains on the public health crisis, as well as the mitigation efforts and economic downturn facing workers, families, small businesses and our cities and towns. People will be facing difficult challenges in the months ahead and need help. Helping people is not political, and it's not partisan, it's a job that I take seriously and an opportunity that I treasure."

A recent Massachusetts Court decision lowered the amount of required signatures to 150. However, Feeney collected more than three times that amount despite adhering to strict social distancing guidelines and sanitation protocols. Additionally, voters in each of the 9 municipalities that make up the district showed their support by signing Senator Feeney's nomination papers. While signature gathering would normally take place outside of grocery stores, at farmers markets, door-to-door canvassing, community gatherings, etc.; social distancing guidelines meant taking a different approach this Spring. Feeney's campaign put together a nomination-paper mail program to ensure that supporters were kept safe in light of the highly contagious virus. Wednesday's filing with the Secretary of State means that Feeney will appear on the Democratic ballot in the Statewide Primary scheduled for September 1st.