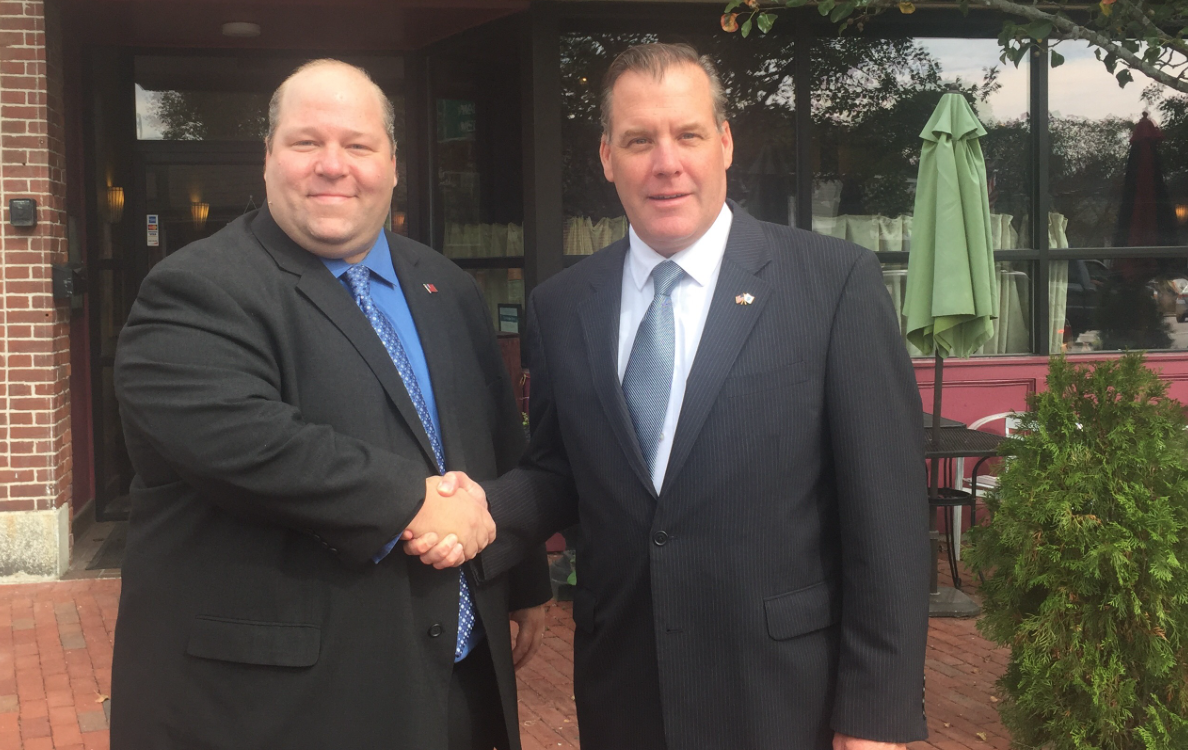 “Paul has the experience, passion, and dedication to our communities that we need and I’m proud to support him in his campaign to be the next State Senator of the Bristol and Norfolk district.

“The nine cities and towns of this district are made up of hardworking people that expect loyalty and accessibility. I saw Paul’s dedication and work ethic first-hand when he was my Chief of Staff and I know that the district would be well-served with Paul as our State Senator.”